A former elementary school teacher, Carolyn Mikelson has always loved children’s literature. She enjoyed the whimsy of creating spontaneous stories for her kindergarten and first grade students, and later treated her own four children to a new oral bedtime story every night. Carolyn was thrilled to move into the world of publishing after her children became a bit older, and began working as a children’s literature editor at TRP in 2014. Carolyn makes her home in the far west Chicago suburbs, where she enjoys spending time outdoors, at the theatre, and at other fine arts and cultural events. During her free time, she teaches reading, writing, and speaking English to immigrant women in her area. Carolyn is member of the Society of Children’s Book Writers and Illustrators. 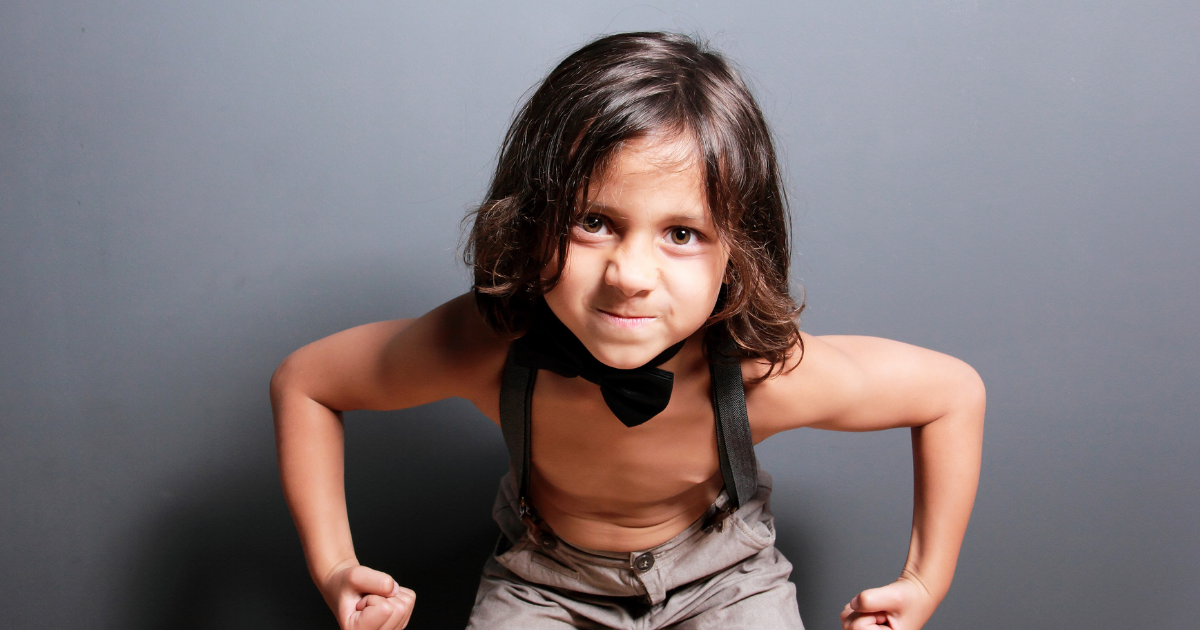 Parenting isn’t easy, but neither is being a kid. As children grow, they experiment to learn about the world and their place in it. But often, those little experiments go awry. Sometimes kids put themselves or others in danger, or they damage things. Other times, they disturb people or pets. And sometimes they make choices that lead you to wonder if your child’s sole purpose is to make you crazy!

It’s easy to yell at your child in an effort to bring them back into line. But instead of curbing your child’s bad behavior, yelling can make it worse. If your child becomes fearful, he or she may react by acting out even more. What’s a parent to do?

It’s a good idea for parents to have a few disciplinary tricks up their sleeves, allowing them to be prepared for any kid-nado that comes their way. We’ve gathered five of the best tried-and-true methods to disciplining your child without yelling. Every child is different, so some of these may work better for your child than others, depending upon your child’s unique personality.

1. Time Out - Giving a child a time out is one of the most popular methods of disciplining a child, and is particularly effective with younger children. When a misbehavior occurs, the child is quickly led to a designated place in the house that is quiet and distraction-free, and they are asked to sit in that place for a prescribed amount of time (typically one minute per year of age) without interaction. After the time out is complete, the parent briefly reminds the child why they were in time out, then asks them what they could have done instead of the misbehavior, and asks them to try again. The time out should occur immediately after the misbehavior so the child understands that their misbehavior led them to time out.

2. Task Time - Task Time is a variation of time out, but instead of sitting without interaction in a quiet area for a certain amount of time, a child is given a task to perform as they cool off. It should be an age-appropriate task that requires some concentration, as the idea is to distract the child from the emotion surrounding the misbehavior, allowing them to return to their play later. Some examples of tasks include sorting a bin of toys by color, tracing letters or numbers, or stringing chunky beads on a string. As with time out, when the task is complete, the parent should briefly remind the child of the misbehavior that led him to Task Time, and discuss other things the child could have done. Again, the Task Time should occur immediately after the misbehavior.

3. The Stoplight - This idea is popular in kindergarten and preschool classrooms, and is best for children ages 3 - 5. Create a stoplight using large circles of red, yellow, and green construction paper on a large dark-colored rectangle of construction paper. Hang the stoplight on the refrigerator or another place in plain view. For each of your children, write their name on a wooden spring clothespin, then clip the clothespins onto the green circle. If a child misbehaves, immediately ask them to move the clothespin to the yellow circle, then discuss the choice the child should have made. If the child misbehaves again, the clothespin is moved to the red circle and an age-appropriate consequence is given, such as the loss of a toy for the day. However, if the child is on the yellow circle and does something wonderful, such as cleaning up toys without being asked, sharing with a sibling, or helping Mom, the child is praised and moves the clothespin back to green. The object is to begin and end the day on the green circle.

4. Consequence Can - This method is more effective with children who are at least four years old, and it requires some preparation. Wash and dry an empty coffee can, oatmeal canister, or other container with an easy-off lid. On slips of paper, write consequences for misbehavior, such as no treat after dinner, no TV for the evening, early bedtime, or an extra chore. For children who cannot read, pictures or symbols can be featured on each paper instead of words. When a misbehavior occurs, the child must draw a consequence from the can. Parents should follow through with the consequence at the appropriate time, and with a brief discussion reminding the child of the misbehavior and of the correct appropriate action that should have been taken.

5. Choose Your Own Consequence - For school-aged children, this method can be most effective. When a misbehavior occurs, call your child over for a conference. Clearly state your expectation for the child’s behavior and explain what the child did that failed the expectation. Ask the child what they think the consequence should be for that action. If you are uncomfortable leaving the question open-ended, or if your child doesn’t answer, feel free to give choices: “I expect you to treat your sister with respect, but you pushed her out of the way. Do you think the consequence for that action should be to give her your dessert tonight or to let her choose a game to play with you?”

No matter what disciplinary method you choose, consistency is the most important part of any discipline plan. Once a child understands that there is a direct consequence for a certain behavior, the child will abandon the behavior. If the child is only disciplined occasionally for that behavior, the behavior will continue.